November is federally recognized as National Native American Heritage Month. During this month, American Indian and Alaskan Natives are honored and celebrated. It is a time to celebrate the rich and diverse cultures, traditions, and histories of indigenous people. 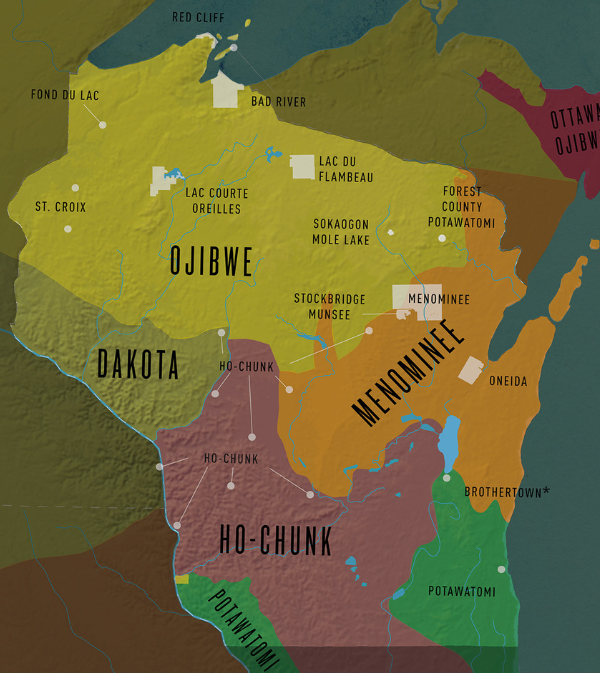 According to WisconsinFirstNations.org, Wisconsin and Michigan are home to the most American Indian nations east of the Mississippi River.

There are 11 federally recognized First Nations in Wisconsin:

In honor of National Native American Heritage Month, we’re highlighting ACEC Wisconsin member firm Oneida Engineering Solutions, which is owned by the Oneida Nation of Wisconsin. We asked Board of Directors Member Matt Kunstman and his team at OES to write this guest blog to provide greater context to this month.

At Oneida Engineering Solutions (OES), our Native American culture and heritage are integral characteristics woven into a business posture of authenticity and inclusiveness in all that we do. We embrace engineering as an evolving practice area – not just static and unchanging – and we deliver exceptional value on complex projects by welcoming diversity and openness. Our engineering solutions inspire Native American youth to pursue higher education through science, technology, engineering, and mathematics (STEM) outreach events.

Why OES embraces inclusion and looks ahead to future generations 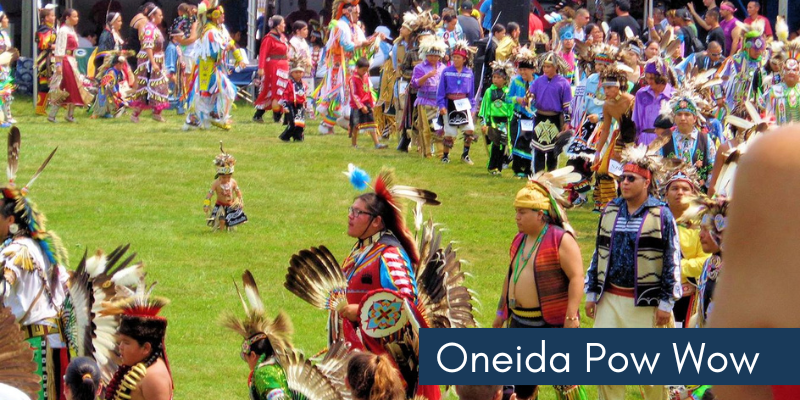 The Oneida Nation is one of approximately 700 tribes that originally inhabited North America. Tribal teachings, customs, and historical evidence exists showing that indigenous leaders cared about diversity, the environment and generational continuity. As examples, Nez Perce leader Chief Joseph was known to eloquently speak in favor of racial equality and freedom for Native Americans. Sitting Bull was especially well-equipped with political skills. The “Seven Grandfather Teachings” provides an oral tradition in certain tribes that teaches human responsibilities about how to behave toward others and all of creation.

With awareness of “where we’ve been,” Oneida Engineering Solutions embraces multiculturalism. Our often-spoken mantra, “Good Heart, Good Mind, Strong Fire” evokes a spirit of collaboration, with no one left unchanged, because everyone learns from one another and grows together.

Culture and heritage influence our work

Owned by the Oneida Nation, OES is one investment of many that supports the Tribe’s economic development and sustainable growth strategy. Using “sustainability” as an axiom in engineering design, OES considers our culture and heritage influences, but is not bound by it. To sustain our business, we meet modern standards of performance, exceed productivity expectations, and generate employment opportunities. These goals are consistently influenced by our Tribal heritage. 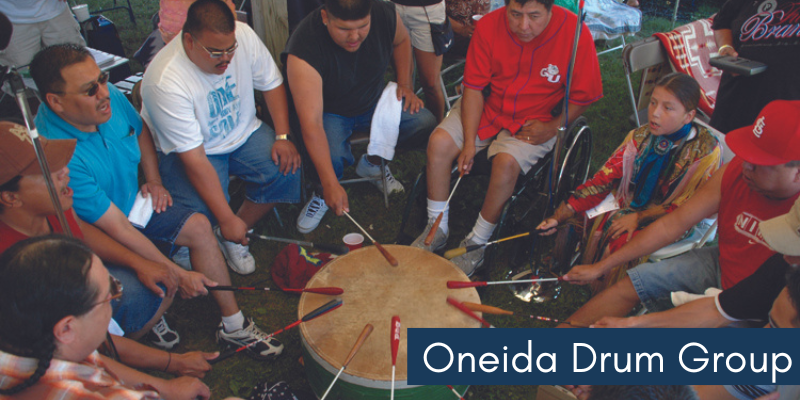 What does Native American Heritage Month mean to you? What does it mean to OES?

November is Native American Heritage Month. We recognize indigenous heritage and cultures as important aspects of our American story, and in this month, we reflect on the rich histories, diverse cultures and enduring contributions of our nation’s first people.

We asked OES leaders to respond to this question, and one response in particular stands out:

How can the industry inspire a future generation of engineers?

This month provides an opportunity to reflect on our heritage and envision a future filled with leaders in science, technology, engineering, and mathematics. By sending clear messages to school-aged kids, we can show them how STEM involvement can open doors of opportunity in engineering. As one of OES’s senior leaders stated, “Many children do not fully understand what an engineer does. It is important that we do a better job showing the public what engineers do and how a career in engineering would be fulfilling to them.”

We need to reinforce in the minds of school kids what an “engineer” does, and importantly, what an “engineer” looks like. The perception of a modern engineer does not need to be boxed-and-bound by an outmoded image. Today’s engineering challenges are being met by diverse and talented professionals representing all races, ethnicities, and religions – and no engineering solution hinges upon the gender, sexual orientation, or even Tribal affiliation of its designer.

In honor of National Native American Heritage Month, we’re highlighting ACEC Wisconsin member firm Oneida Engineering Solutions, which is owned by the Oneida Nation of Wisconsin. We asked ACEC Wisconsin Board of Directors Member Matt Kunstman and the team at OES to write this guest blog.